A State Of Heart - A Marlyn Pictures Film 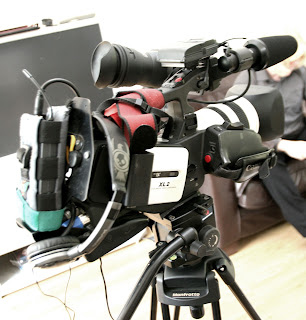 The third day of filming commenced with the final scene and a few interim scenes being shot - this isnt the end of filming though as im working back to front.

Part of the Cast were shown some of the footage already edited to make sure i am on the right tracks and the feedback was great.

Jenny was superb yet again for letting us use her house for filming and being a superb host and cooking some cracking pizzas for dinner - one in a million.

Paul as Mac Stoddard, judge, jury and executioner for all the right reasons. 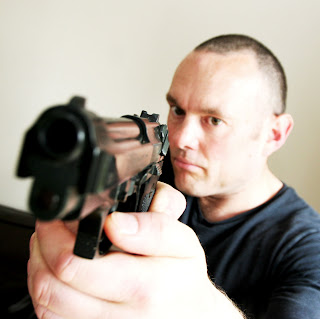 Mac's raced back home to save Louise, his wife from the Killer, Mike Logan,
a good friend of Mac's and detective investigating the case is also on route,
will they make it, time is running out for our hero's as the Killer stalks their prey. 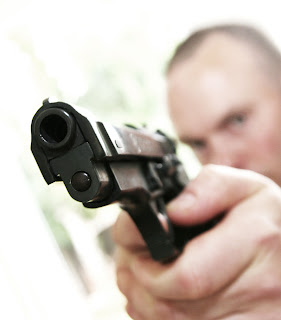 A State of Heart 2012
Photography by Mark Eckersley
Posted by Unknown at 09:52